Andrew was very fortunate to have all five of his submitted works accepted for exhibtion. Four of the of the five artworks were sold during the week long exhibition. 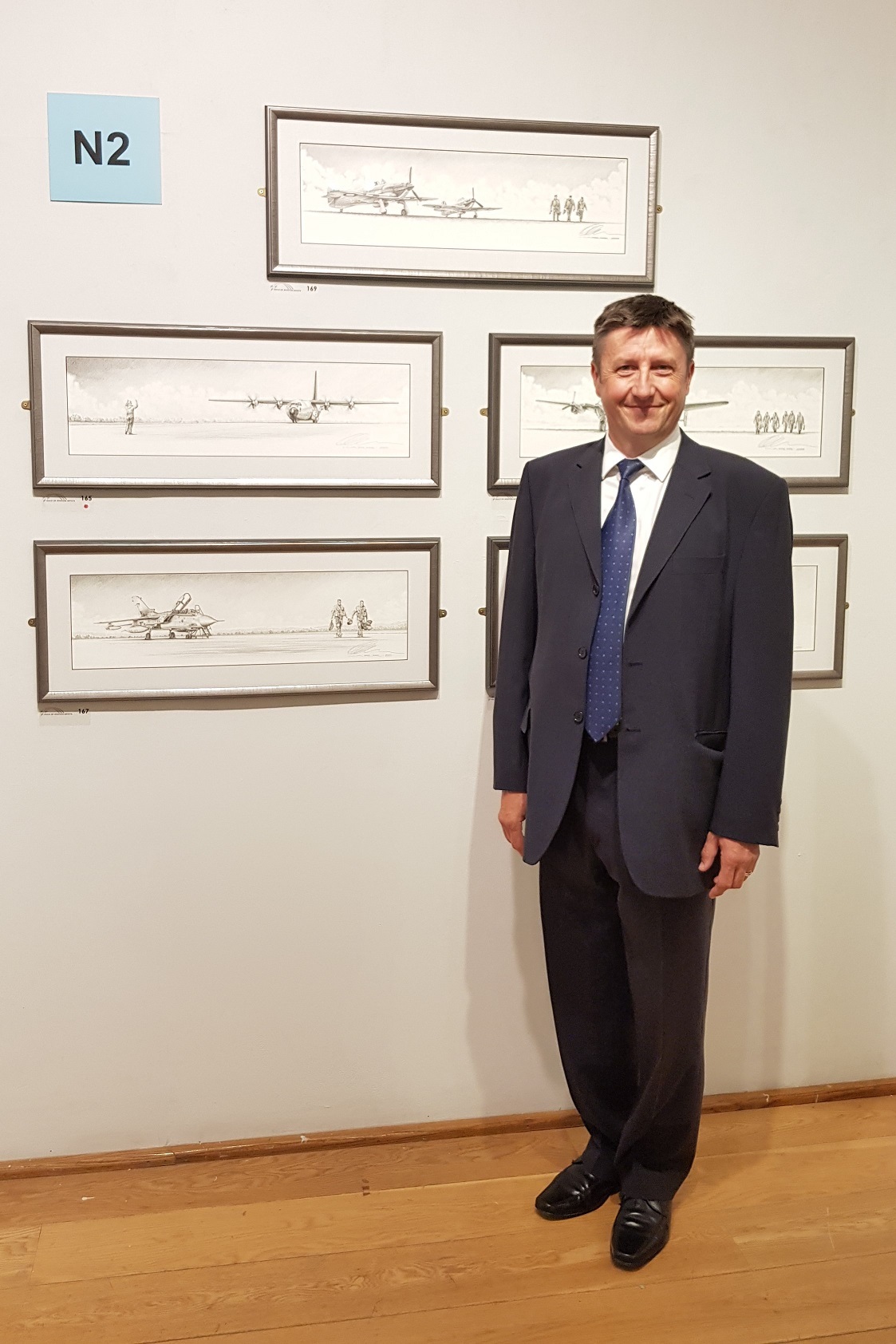 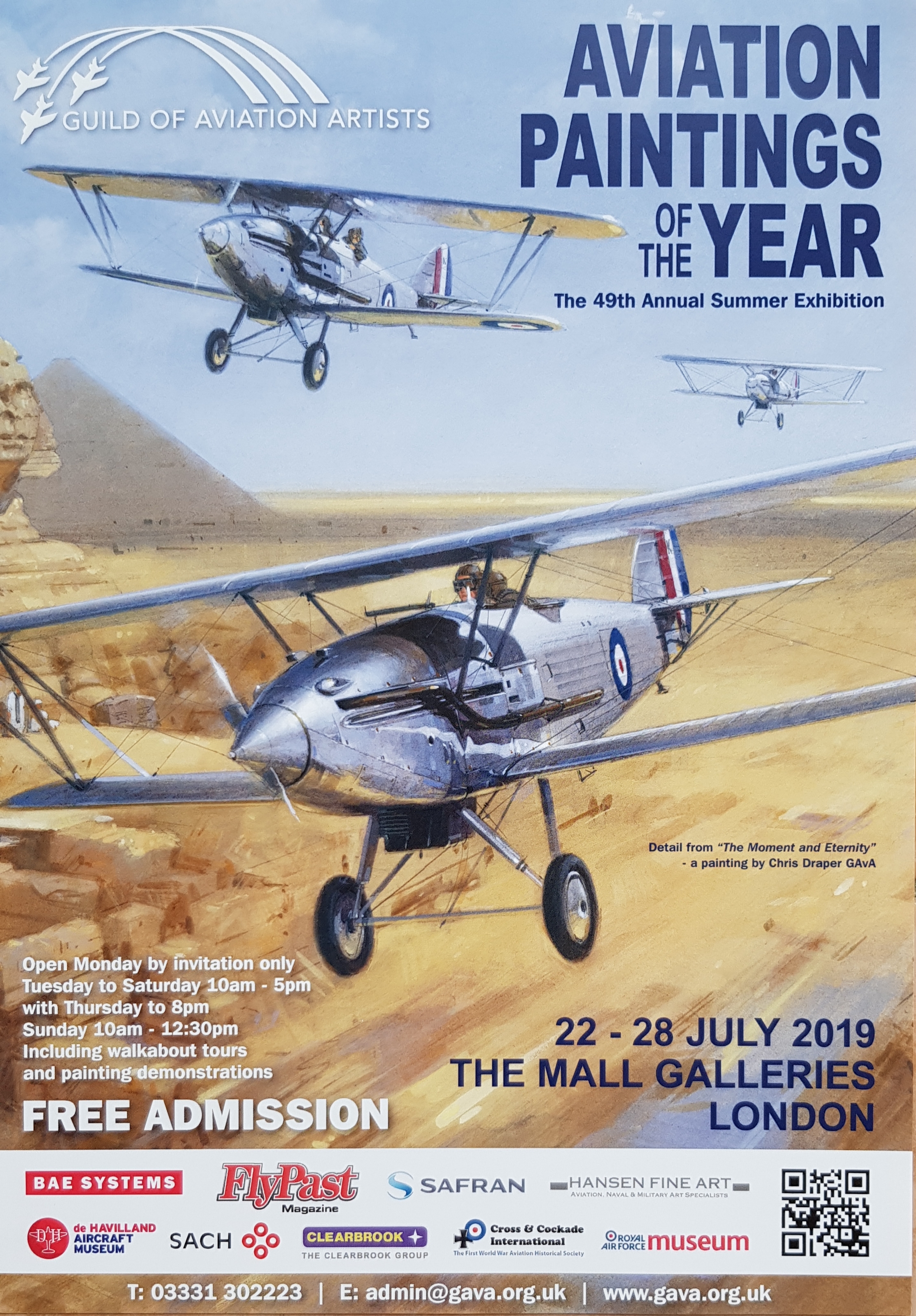 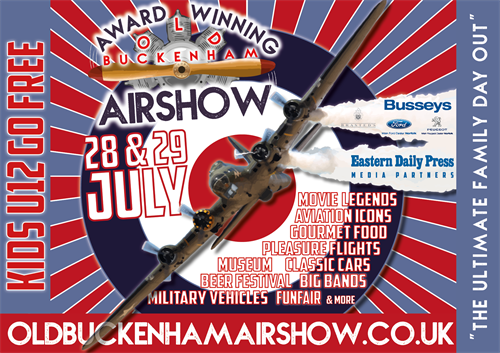 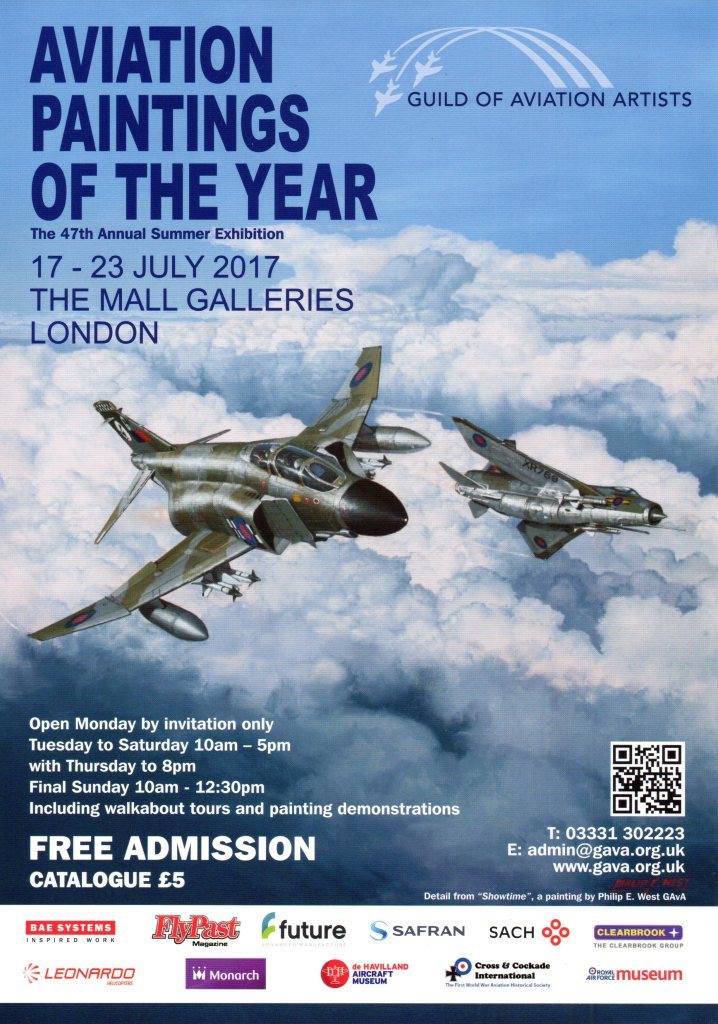 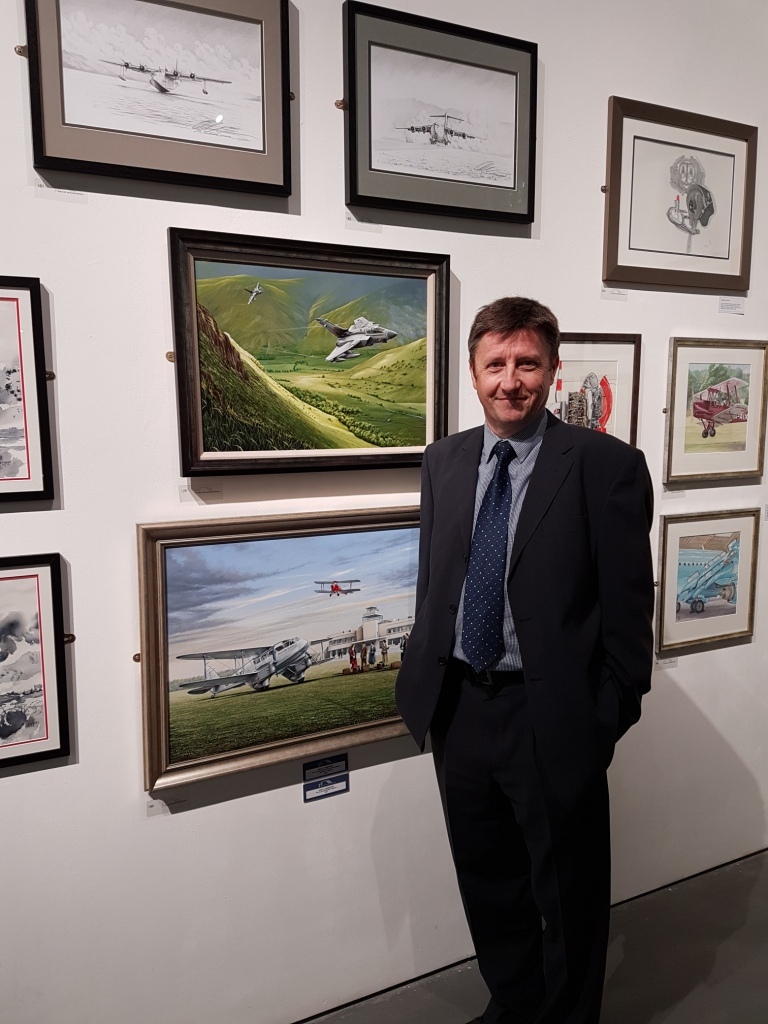 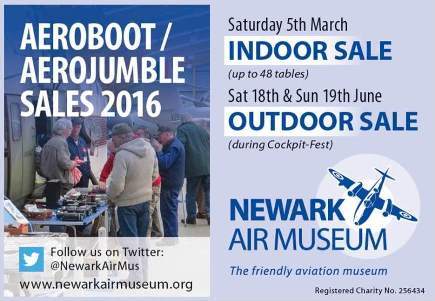 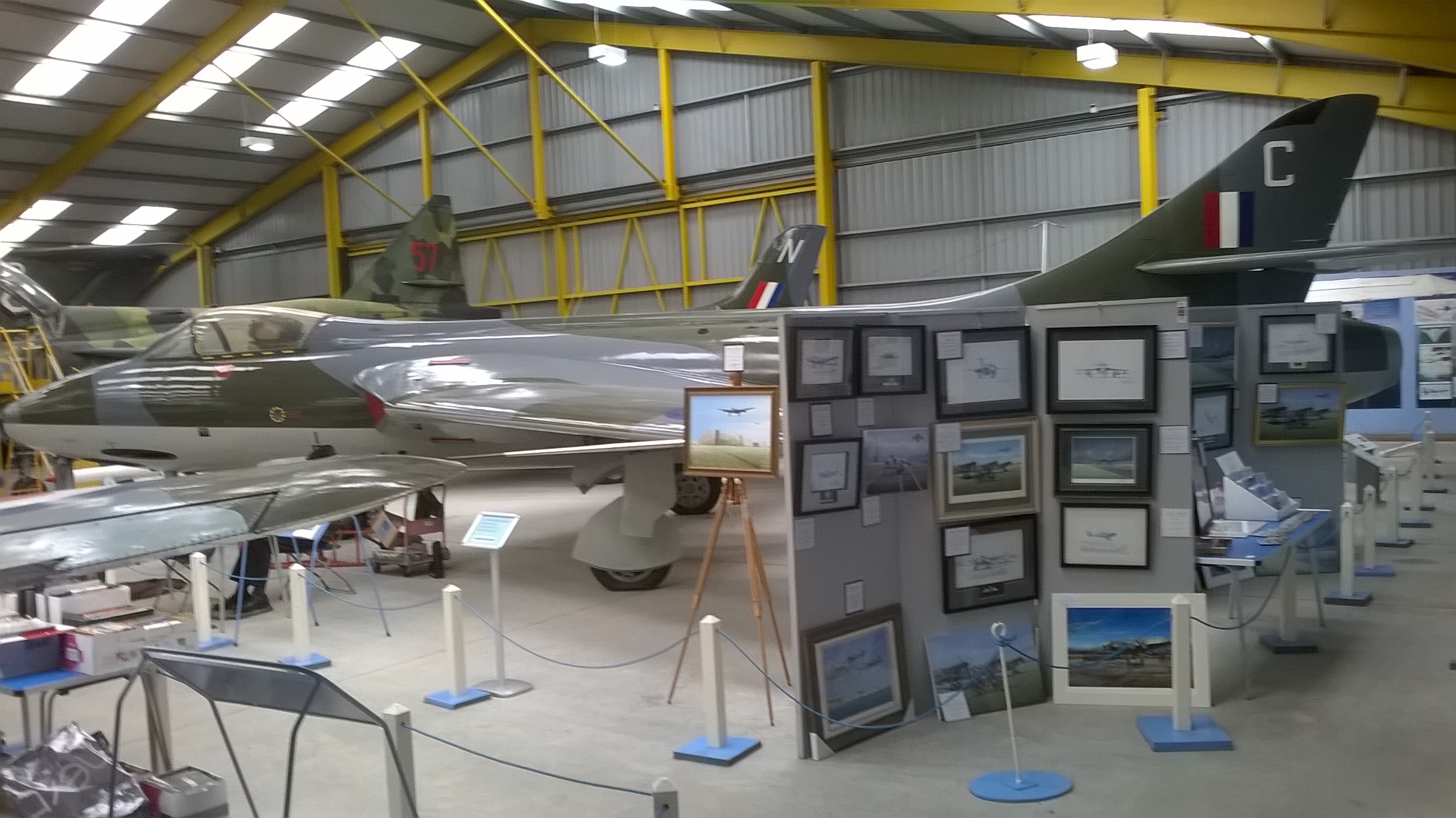 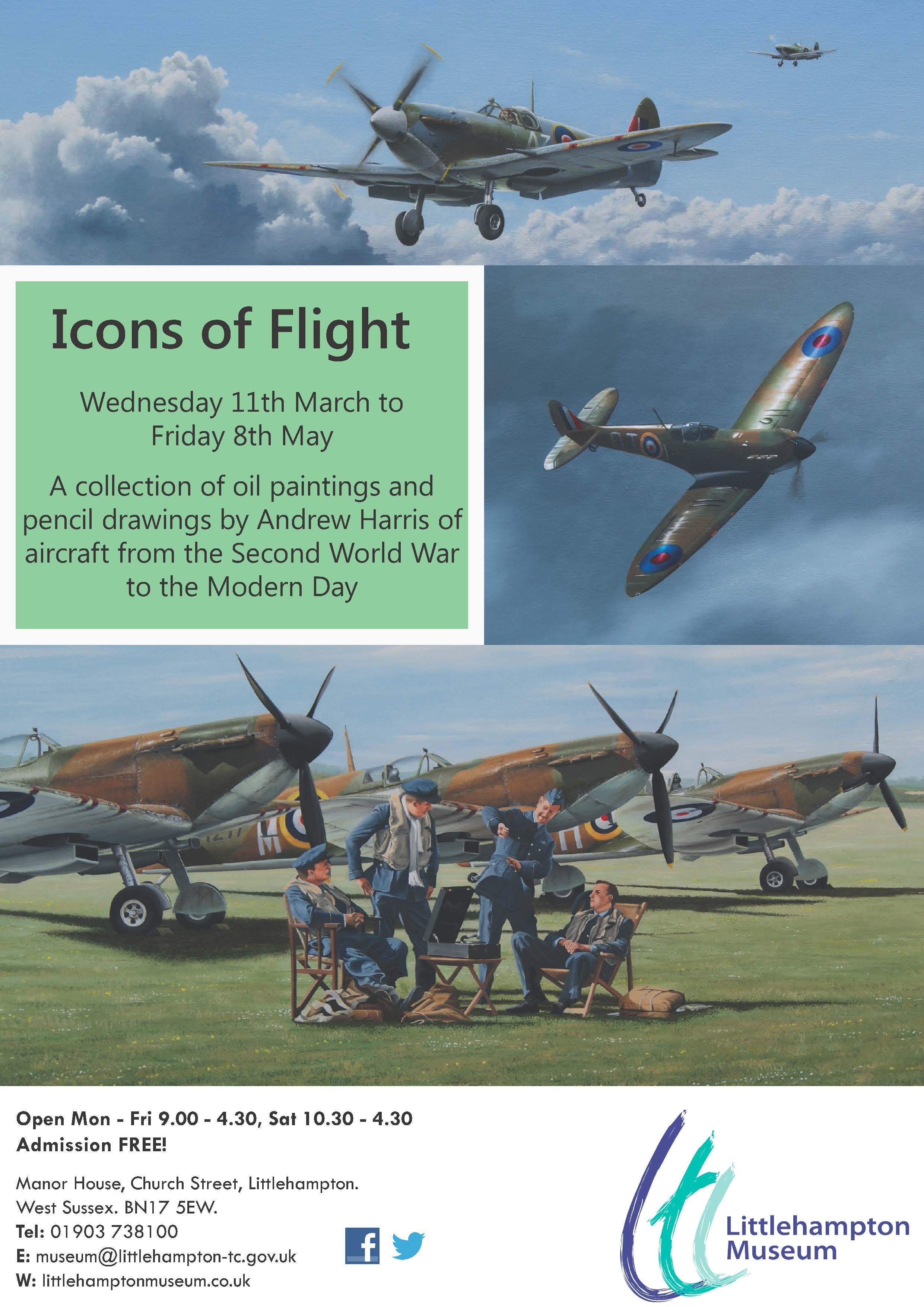 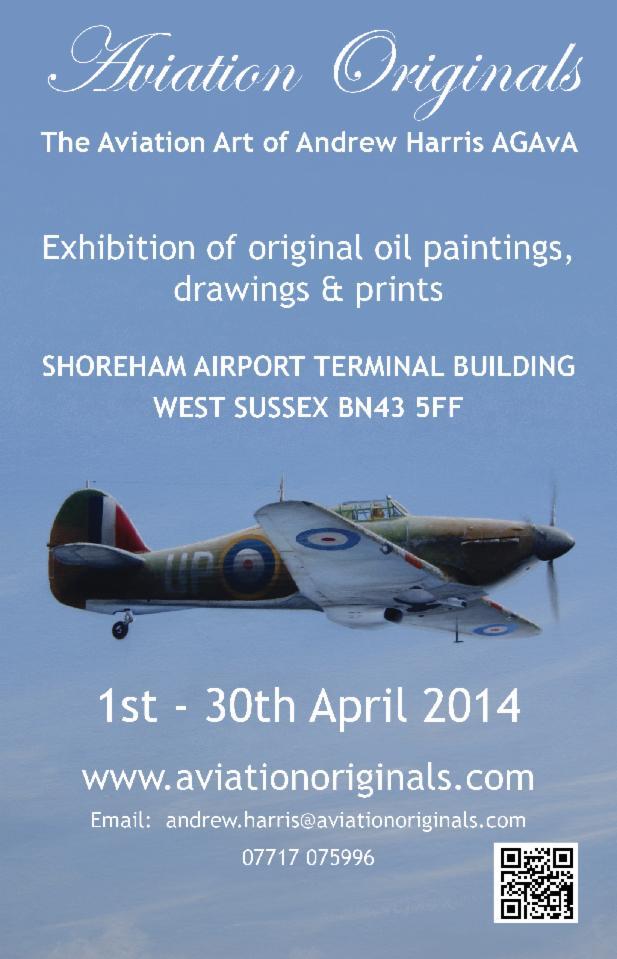 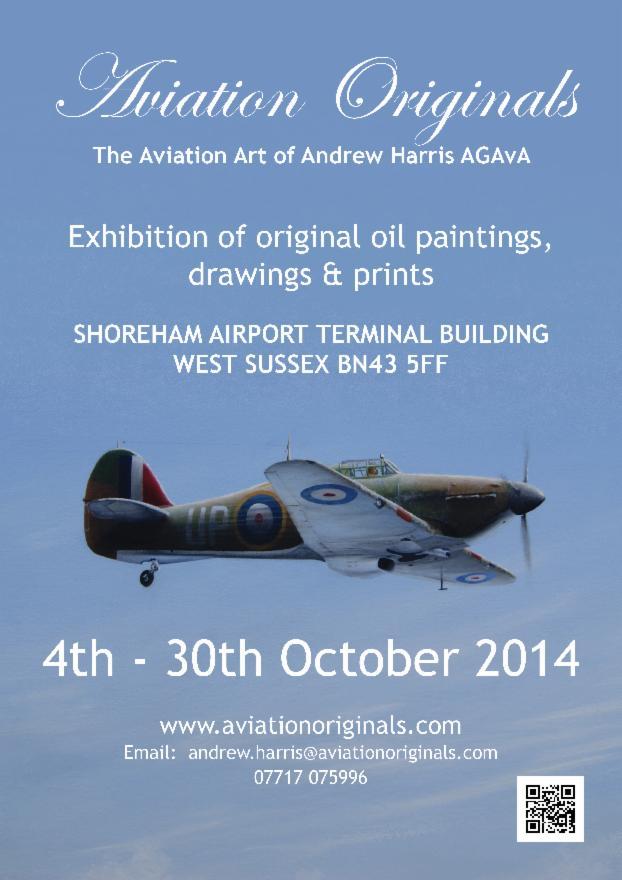 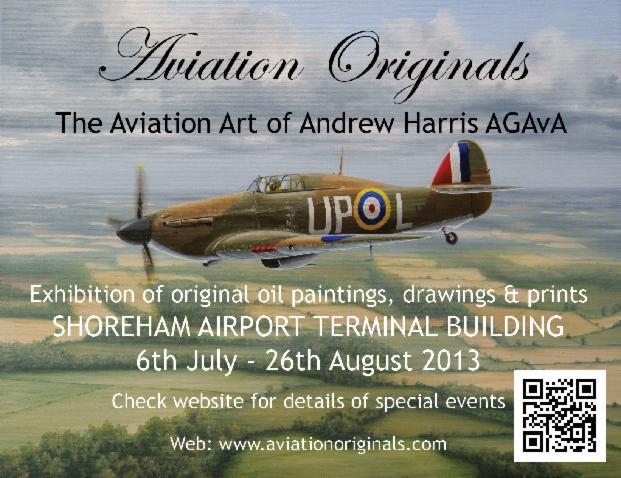 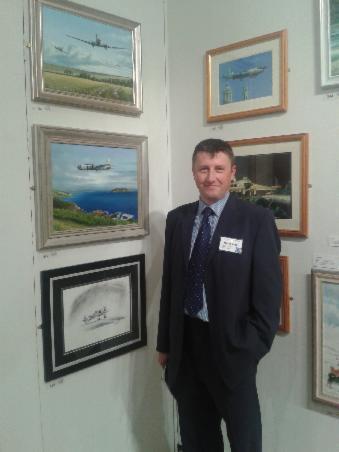 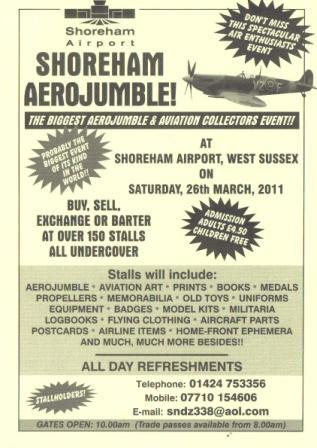 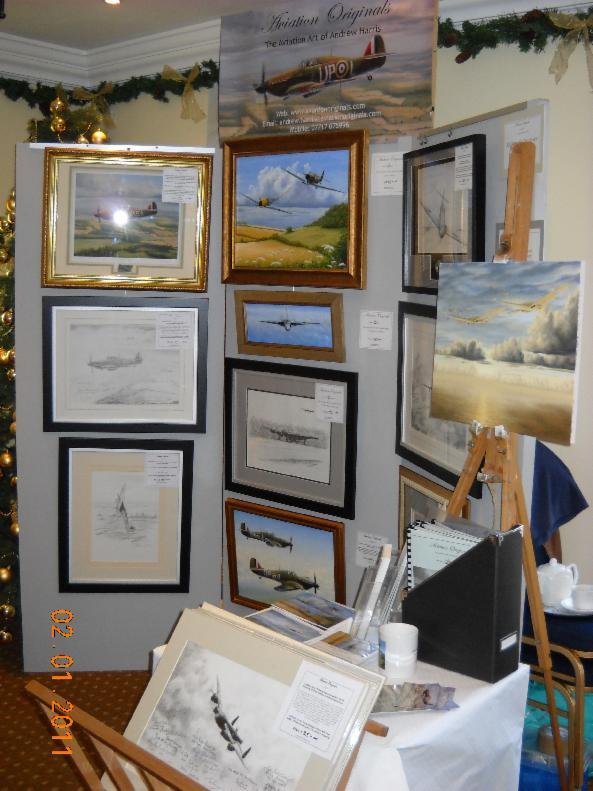 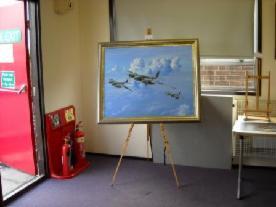 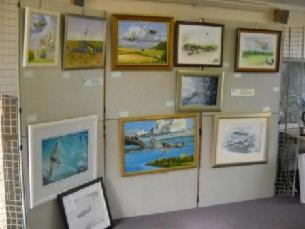 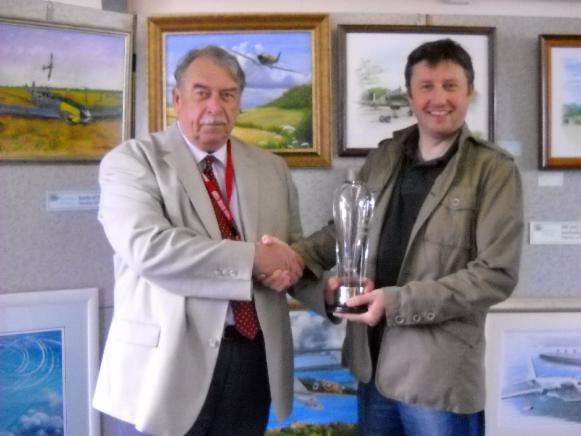 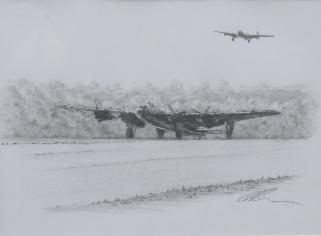 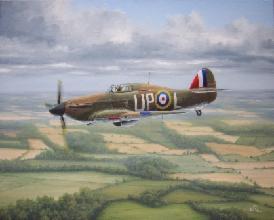 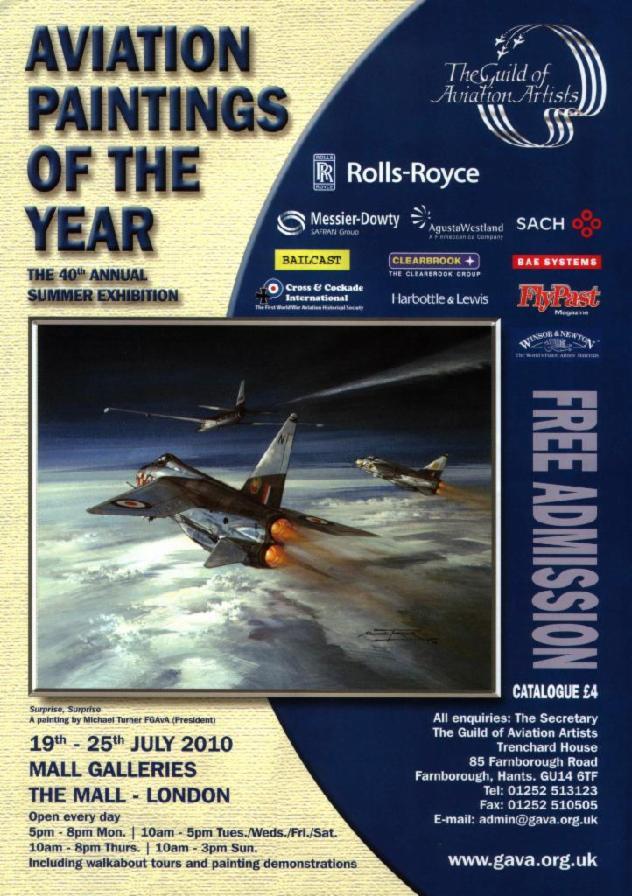 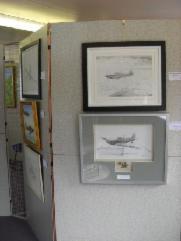 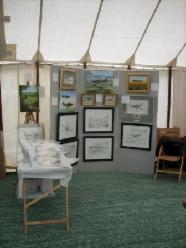 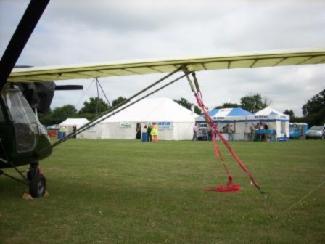 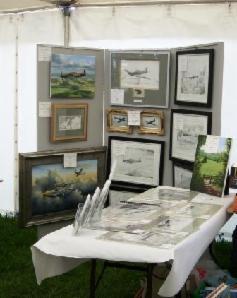