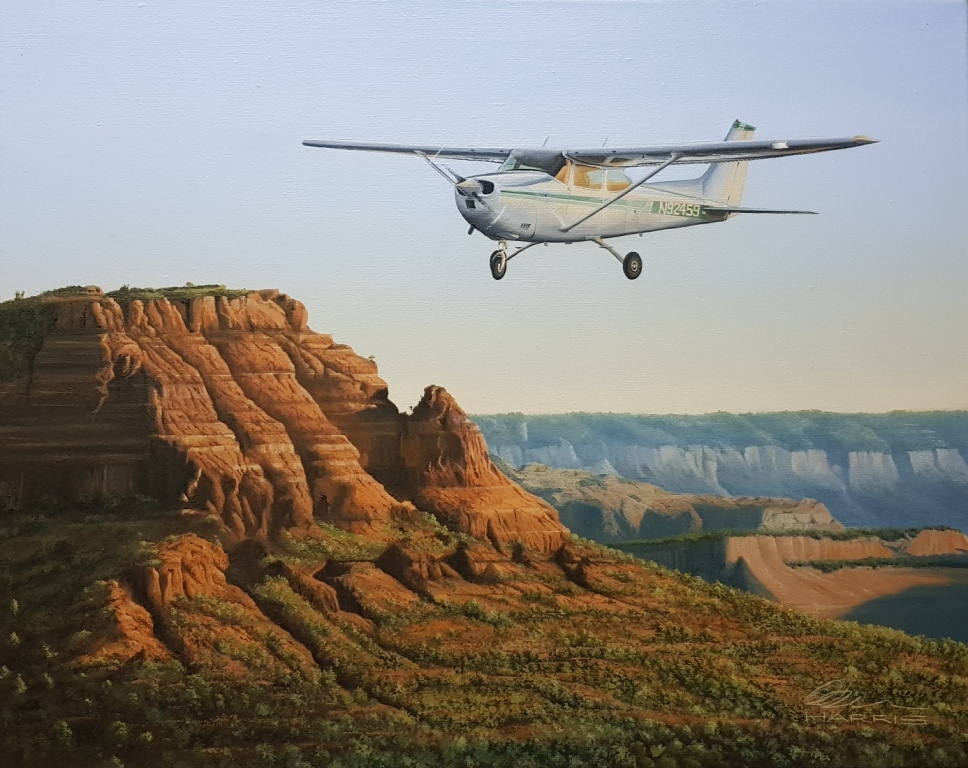 To see the above original oil painting come together in a one minute time lapse video, click on the new AviationOriginals You Tube channel here:   You Tube Channel

Whilst there, make sure you hit the 'Subscribe' button to ensure you don't miss out on new content. 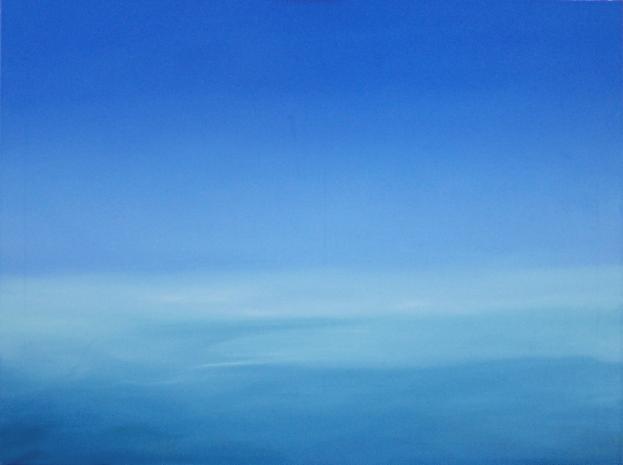 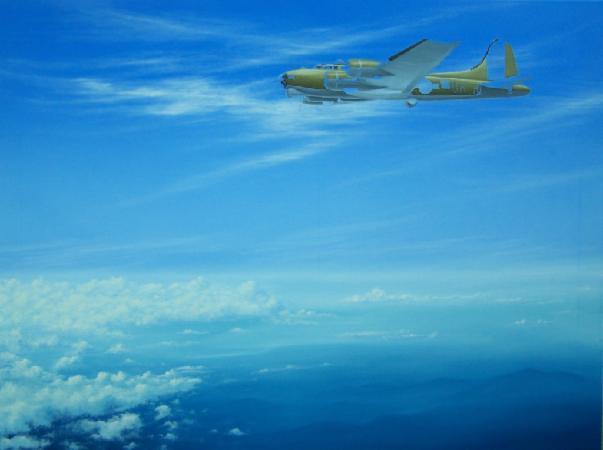 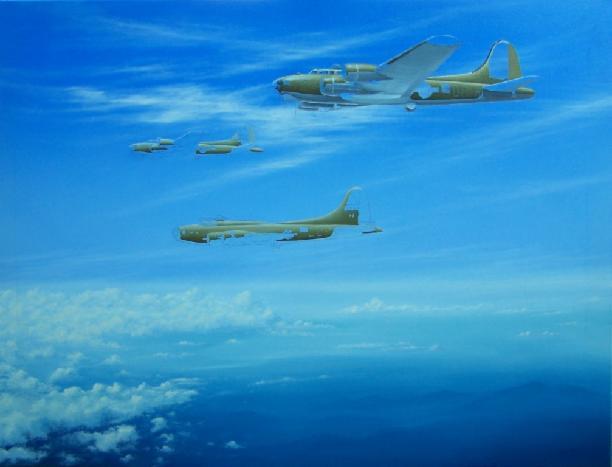 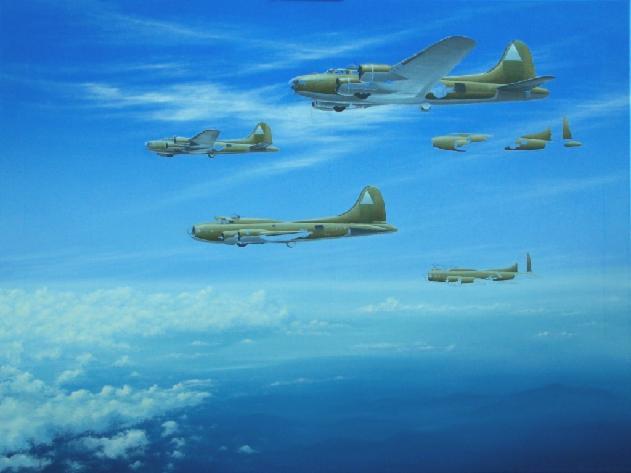 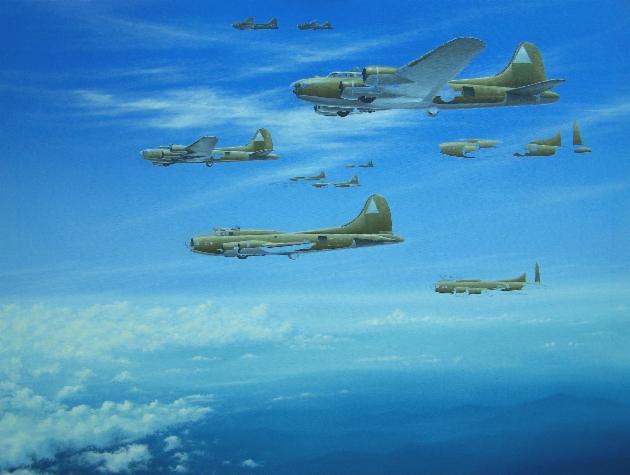 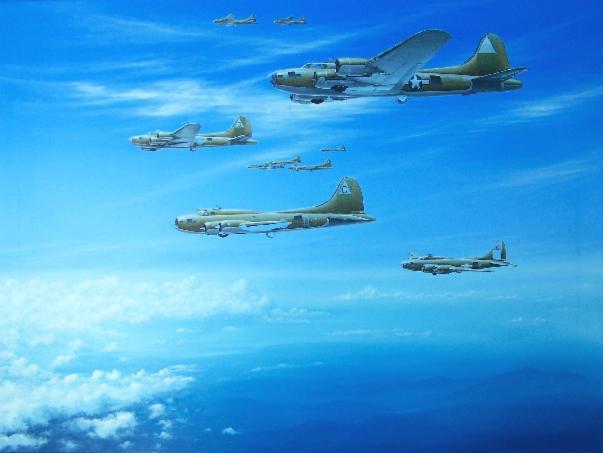 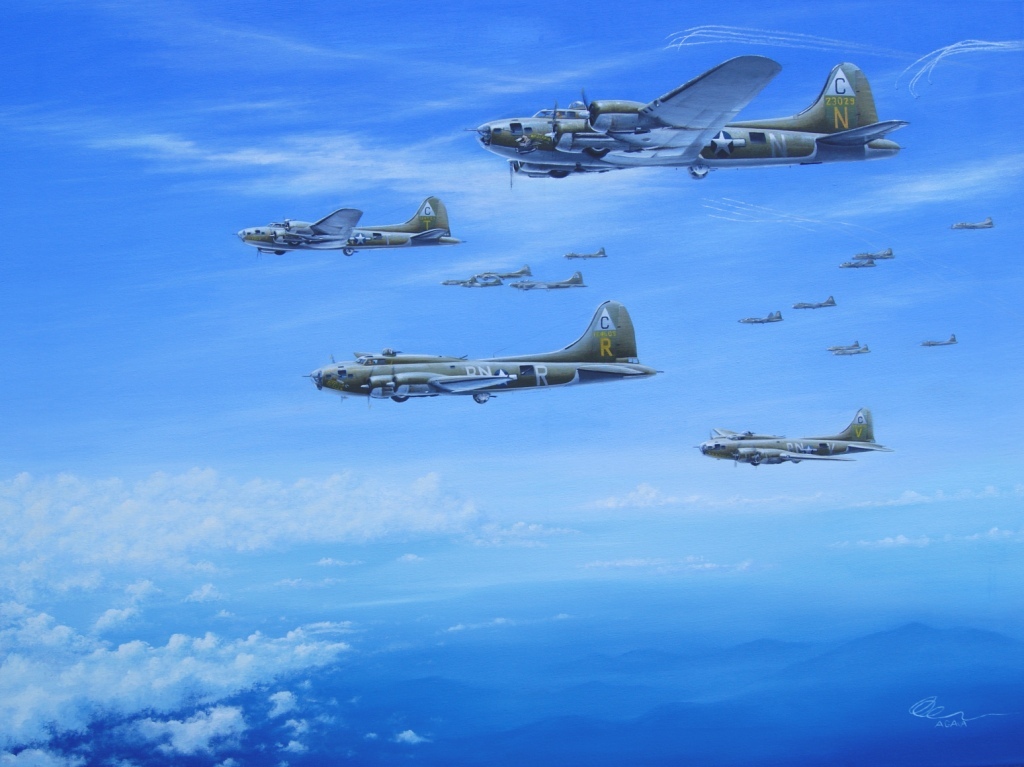